skip to main | skip to sidebar

The making of the iPhone!

So when do you think the iPhone was concieved? The correct answer: 23 years ago! Marc Esslinger (Whose Father used to work for apple previously) has released a few photos on a german website about some of the earlier prototypes of some apple products. The image of a touch screen phone with a touch screen keypad from 1984 is striking and revealing. It takes extrodinary vision, creativity and persistence to transform that image to the way iPhone is today. Kudos Apple and thanks to Sean cooper of Engadget mobile who brought to our attention. Here are the photos: 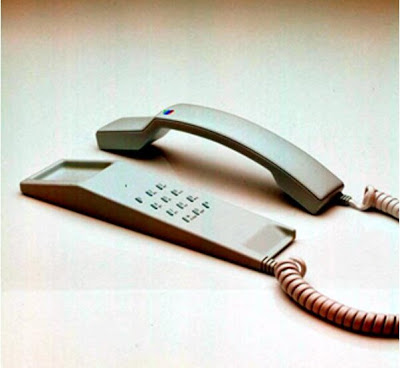 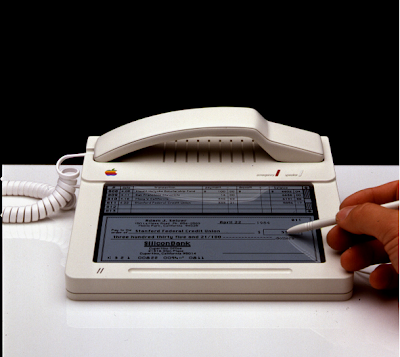 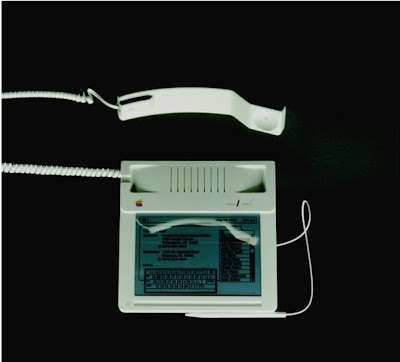